P!lot is an indie rock project with a rotating crew. At the helm is Erel Pilo, a singer, songwriter and musician, known for her ethereal voice and playful melodies. She has performed across the US as well as in Paris and Tel Aviv. Tired of playing solo shows, she started recruiting local musicians in each city she visited, hence forming P!lot, an ever-evolving band with a consistent sound. Some members of P!lot have included Joanna Schubert, Ronan Conroy, Nick Jenkins and more. The music exists in the indie realm, reminiscent of songstresses like Regina Spektor, Norah Jones and PJ Harvey. The inspiration for the songs comes in many forms, including literature, fashion, science, relationships and life’s glorious mundanities.

I'm excited to be included in this month's DigiRip produced by the talented comedic duo, Nameless Numberhead. My cat video will be featured along with all the slurps, all the laughs! Watch it live or whenever. https://www.youtube.com/namelessnumberhead 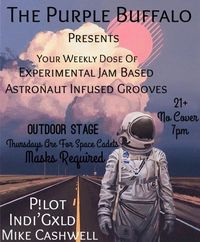 The Ladybug Music Festival is a great organization that supports women in music. I'll be participating in a live stream performance over the Internet. Come check it out. 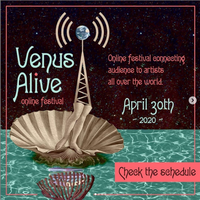 Excited to be included in this international music festival streaming online. Put on by the Brazilian band Divina Supernova.

P!lot is excited to be joining Girls Block! for their music festival. Nick Jenkins will be joining me on the rooftop at Hendrix. Lots of exciting talent. Come take part in supporting the next generation of female and femme music artists. 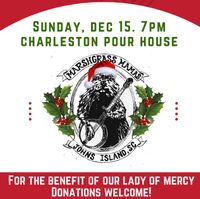 This holiday show features the Marshgrass Mamas and other spectacular music. I'll be playing as part of Danger Manger. Proceeds and donations will go to Our Lady of Mercy Community Outreach on Johns Island. Learn more at www.olmoutreach.org 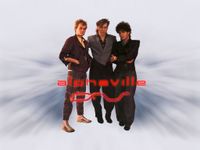 I'll be playing keys for Nora Roy. Her songs have a simple way of getting right to the heart of things. Definitely worth checking out. w/... Gold Light Snakemusk Jaye Bartell 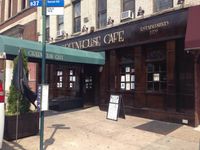 Music at the Greenhouse

Playing a show in Brooklyn with Lyndol Descant and Don Turner. Expect soulful, heartfelt songs as well as rockin' groove. 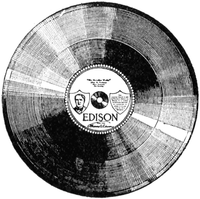 Indie, darkwave artist, Ronan Conroy is releasing a new record, and I'll be part of the show. I'll play the opening set and release a single of my own, before Ronan unveils his new record. It will be a chill acoustic set in Cafe Beit's backyard. 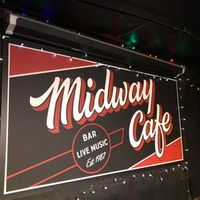 Looking forward to playing with Texan indie darling, Ila Minori and Chad Lonesome from the Big Lonesome at the Midway Cafe just outside of Boston. 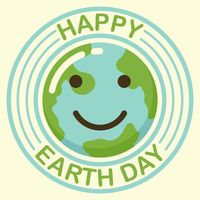 We'll be back in the garden celebrating this beautiful green and blue planet. Come by to the garden -- there's always lovely people, fun projects for the kids, music, birds and an occasional squirrel who steals the show! 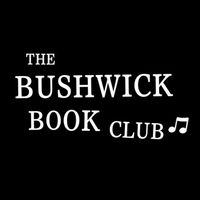 Looking forward to the next literary / songwriting evening with Bushwick Book Club, featuring Ukranian poet and novelist, Serhiy Zhadan's new book, What We Live For, What We Die For. 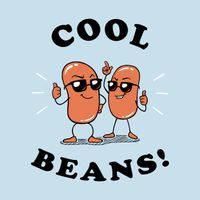 Looking forward to opening for Mary Taylor at this cool, local coffee shop. She's got a beautiful, powerful sound and is enchanting on the stage (and off). 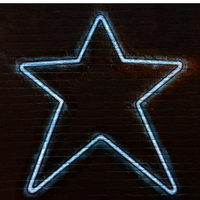 Music in the East Village

In Charleston with Friends

Becca Leigh (CHS) –– world-traveling chanteuse with the moooost Blessingxx (ATL / CHS) –– a new friend gearing up for a tour Erel Pilo (NYC) –– moi Infinitikiss (CHS) –– the newest collaborative effort from the Hearts & Plugs artist formerly known as Mr. Jenkins. Heavily relying on synth as the sonic backdrop of a more minimalist song writing approach, this project desires to explore, present, and expand ideas of the now, the universal, the simultaneously sensual, and the forward moving.

Out on a School Night

Playing with friends at one of the best listening rooms in BK...

10PM BARRY CLYDE Hailing from California, Barry Clyde is a folky, fingerpickin' act sure to leave you feeling good and humming along.

11PM EREL Existing in the musical realm alongside Regina Spektor, Norah Jones, The Bird and the Bee, Erel is an indie artist with a unique voice who has a quiet way of drawing audiences in. This set features Ronan Conroy on electric guitar and Jonathan Vergara on drums.

The Bushwick Book Club is a special bunch, filled with enthusiasm, spontaneity and joy, cross-pollinating between authors, literature, song-writers and musicians. Thursday night at 8PM is the year recap. Don't miss it!

Joanna Schubert and I are planning another show together -- this time with full band in tow. Come out for some cool, indie lyrically driven music at the Bowery Electric. We'll see you upstairs in the Map Room!

““Erel Pilo is one of the most charming Brooklyn musicians on the block. Her sweet, indie sounds are ethereal, upbeat, and poppy with a hint of folk.” ”

“Reminiscent of Kathryn Williams or Norah Jones, but with a unique delicacy and poignant charm, 'Balloon' is a simply dreamy slice of twinkling folk-pop. ”

““ Remember the twee, romantic charms of Chairlift? Erel Pilo has that sort of doe-eyed guy/girl romantic pop song going on, but with an acoustic guitar instead of a synthesizer. ”